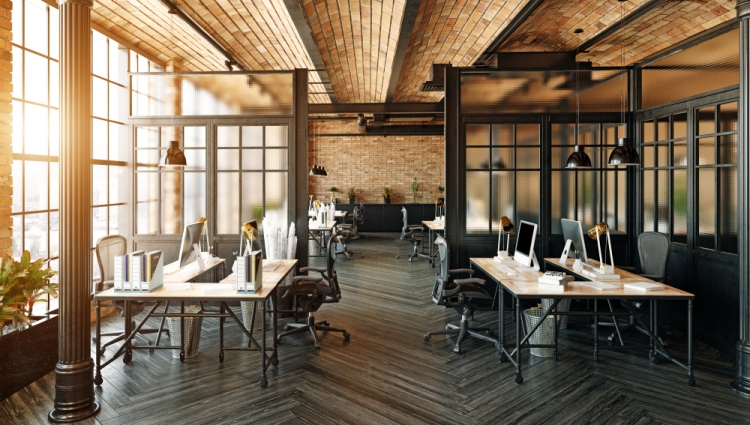 When Will the Boise Valley Experience Speculative Development?

Ask any veteran Boise developer and they will simply say the cost of land plus construction does not warrant speculative development based on current or even trending rental rates.  Between 2008 and 2012 rental rates decreased drastically as vacancy rates increased.  Since 2013 vacancy rates corrected to near historic lows and rental rates began to climb at the onset of 2014.  Now nearly two years after continuous improvement, why are we are still lacking speculative construction?  To be completely fair some speculative construction did but by in large they were marquis developments such as Eighth & Main and The Village at Meridian which are atypical speculative developments.  Notably, there has been strong build-to-suit development across all product types which keeps contractors and suppliers in demand and has driven construction spending to 2006 levels.

Speculative development has not happened for the following reasons:

- The economic recovery has (uncharacteristically) not healed with the same velocity with which it declined.

- Speculative development is a 12-20 month process which entails design, permitting, financing, contractor bids and construction. So even when indicators say “go,” it takes time to deliver.

- Financing has been restrictive and appraisals do not support loan applications.

- Absorption has not met expectations.

In early 2014 many predicted speculative development would soon occur based on low vacancy rates and trending rental rates.  Consider also that buildings older than 35 years usually become functionally obsolete and can be removed from competition.  The average obsolescence rate is 1-2% annually and thus with five years of relatively little new construction the market has a 5-10% reduction in inventory.

Nearly seven years after the recession began, trends are finally showing positive smoke signals.  Using round numbers across all property types, historical data indicates rental rates increased 10-15% from the lows. However,  following a nearly 20% drop, rates still lag the highs by 8%.  Compound this with 5% higher construction cost, which accounts for about 65% of total project cost, and rental rates must climb 7% (all else being the same) above previous highs for developers to achieve the same IRRs. Fortunately, interest rates today are 100 basis points lower than in 2007 and this significantly enhances a developer’s proforma.

So when will speculative construction heat up in the Treasure Valley?  For industrial, with market vacancy below 5%, the answer is that it has.  A few flex metal buildings were recently completed and these developers have experienced initial success.  Two additional concrete tilt industrial buildings are under construction or close to breaking ground and will count on pent-up demand.  Office speculative development is likely to trail industrial by a year due to the healthy build-to-suit developments underway, primarily in downtown Boise.  These projects will create vacancies at competitive lease rates and allow opportunities for companies to relocate from suburban markets.  The trickle-down effect will provide additional vacancy in other submarkets.  The retail sector is also likely a year away even though pad site development will remain strong.  Many new retailers are entering the Idaho market but this activity is countered by the increase of online shopping which puts pressure on larger retailers to occupy smaller footprints.

The US economy is strong and this is expected to hold true for at least the next few years.  Low interest rates are expected to continue, unemployment will begin to push wages higher, banks are anxious to lend, the consumer is finally feeling confident and low oil prices are expected to continue into 2016.  Since oil and gas prices impact nearly every material cost both in production and delivery we can be optimistic downward pressure will occur and maybe rental rates won’t need to hit pre-recession highs.  Don’t we all remember construction change orders when hurricanes or international politics pushed oil to $120 per barrel?!

In summary, the Boise Valley will continue its 2-3 year trend of modest construction growth but the majority of new development will be build-to-suit and very selective speculative development.  I believe Andrew J. Nelson, Chief USA Economist for Colliers International said it best in a recent CNBC interview.  “Scratch the surface of this seemingly ugly recovery and one sees a more attractive inner beauty to the expansion, particularly for the commercial real-estate sector: robust enough to fuel tenant and investor demand but not so strong as to overheat markets and induce unneeded speculative development. As a result, vacant space is filling up; albeit slower than typical for an expansion phase, but filling up just the same.”

With over 20 years of experience in real estate, Scott has extensive knowledge in landlord and tenant representation... Read More